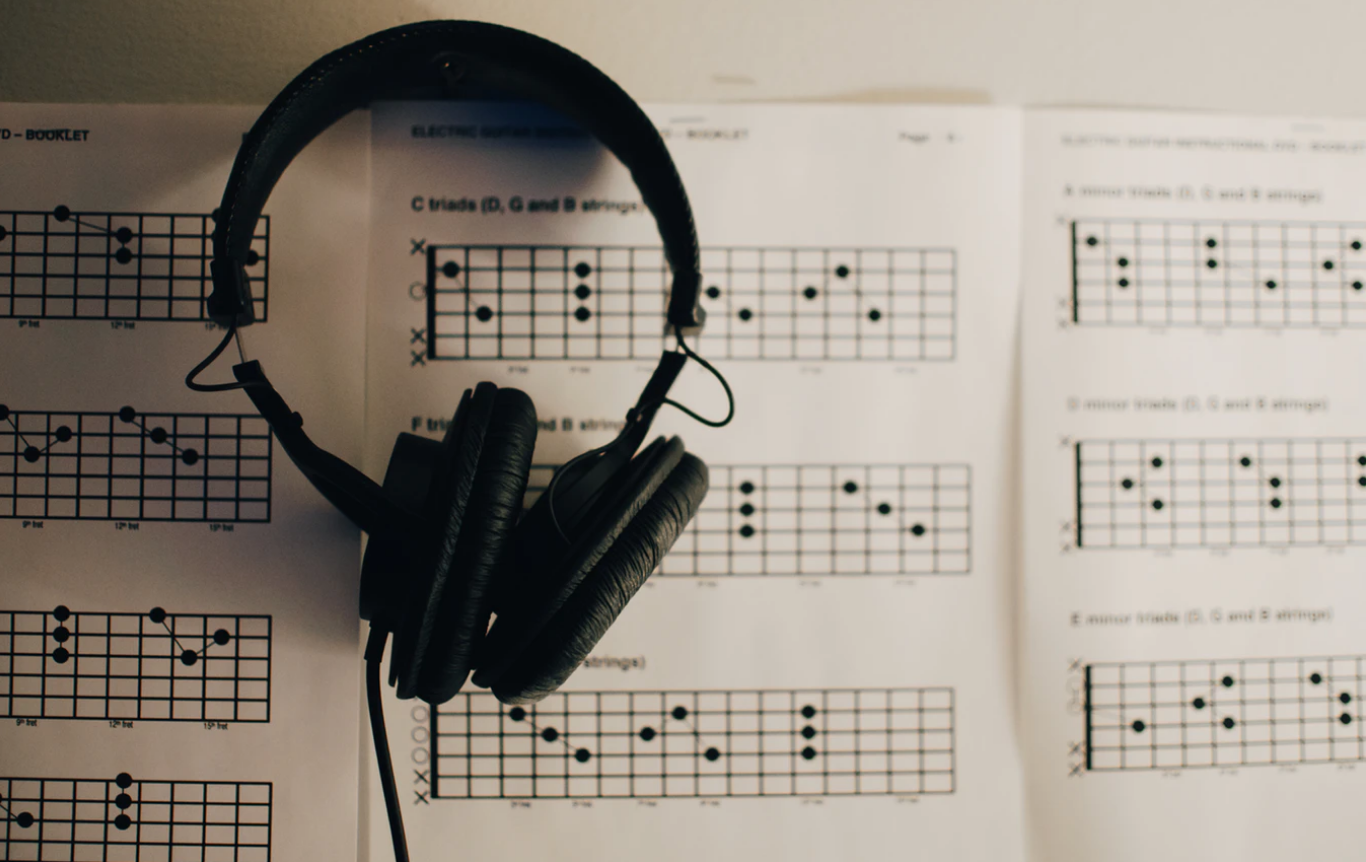 What are they?
1. Ignoring the metronome
2. Never learning the notes of the fretboard
I understand the fact that not everyone wants to be a pro guitar player. Some people just want to be able to play in their homes and have a few drinks with friends, others with their family at a campfire. So, while making these mistakes would not be detrimental to achieving those goals, they do make your life a lot easier. I also want to add that if you’re one who has taken (or plans to take) your guitar playing to another level like performing in your church or at a bar, these mistakes should really be taken into consideration.
The metronome.
Hopefully you know what that is. If not you may be in more trouble than you think. The metronome is a device used to help musicians play in time be making a regular click sound. When you’re practicing by yourself (which is likely most of the time) you have no one else there depending on you. My point being is that you can play out of time and it doesn’t matter. But think about the music you listen to. Every single one of the songs you hear were recorded by musicians who were playing along to a metronome or drum track. So, if you ever plan to sound professional, you cannot avoid the metronome. I don’t care if you’re just strumming some chords or playing some complicated jazz lines – you need to be playing in time.
I wanted to start with the metronome because out of these topics, it is more important. If you do plan to be that rhythm guitar player that only plays open chords, this next point will not be as significant to you.
Learning the Fretboard
Most guitarists want to know how to improvise a great guitar solo. Some of them can even achieve this, but then something happens… They make a breakthrough with their soloing ability only to find that they can’t leave the one spot they’re in. It’s because they don’t know the fretboard.
There are really 2 parts to this problem because in order to play notes that sound good, you need to know what notes chords are composed of. The next step is to play those notes on the fretboard in a creative way and play an awesome guitar solo. I always recommend learning the notes of the fretboard first because it is a simple task and easy to memorize. You can also sound terrific only knowing a few scales but being able to play them anywhere. Your ear will naturally gravitate toward notes that sound better over certain chords. This will solidify into your muscle memory, but you still might not know why it works. I suppose there are worse problems to have.
I then recommend you move on to the theory of chord construction so you know exactly what notes to play. You’ll also learn why certain notes sound the way they do.
Like most struggles on guitar, fixing these problems is easier said than done. It is something you will always work on and be trying to improve. I am no exception to this rule. Like anything, over time you just get better at it.


Brandon D'Eon is an online guitar personality who helps people reach their maximum potential on the instrument. He is an expert at using data and measurements to track progress of students and making the processes simple to follow. If you're interested in talking with Brandon 1 on 1 (for free) then definitely reach out and request a free strategy session today.